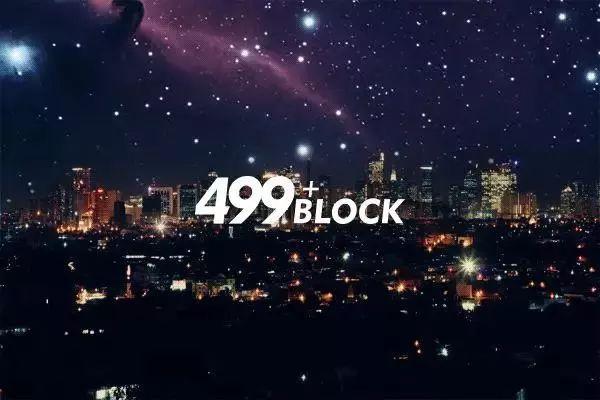 **“Our goal is pretty simple: make the most accessible,
economically strongest, and most robust-to-attack currency that we can make,
and over time convince a large portion of the world to replace other
currencies with it.”** 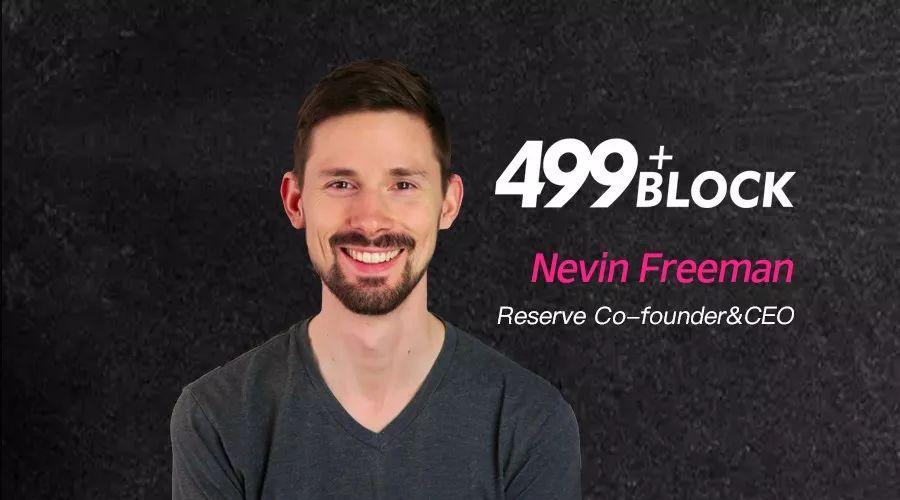 Nevin is an entrepreneur who has co-founded three companies. His mission in
life is to solve the coordination problems that are stopping humanity from
achieving its potential, and he's particularly concerned about averting the
long-term risks posed by the development of artificial intelligence.and let's
begin the sharing~

___王瑜琨：_My first question is：Why did u join in Blockchain
industry?

Nevin Freeman：I got into Bitcoin first, in 2011. I thought that it was a
way to have money that was separate from governments, which I think is a good
thing.But I sold all my Bitcoin in 2012, becasue I decided it would not work
as a form of money. Bad for me! Since then I have wondered if we could create
a version of Bitcoin that was stable. Hence Reserve.

_王瑜琨：_I'd like to know more about Why to build Reserve？

Nevin Freeman：The Reserve movement is a collection of people who believe
cryptocurrency of some kind can do better than fiat money, and that none of
the existing options will be able to scale to global use, maintain stable
purchasing power, and not be shut down.

Our goal is pretty simple: make the most accessible, economically strongest,
and most robust-to-attack currency that we can make, and over time convince a
large portion of the world to replace other currencies with it.

We are very focused on helping people who deal with hyperinflation. There are
many parts of the world where money loses it's value very fast: 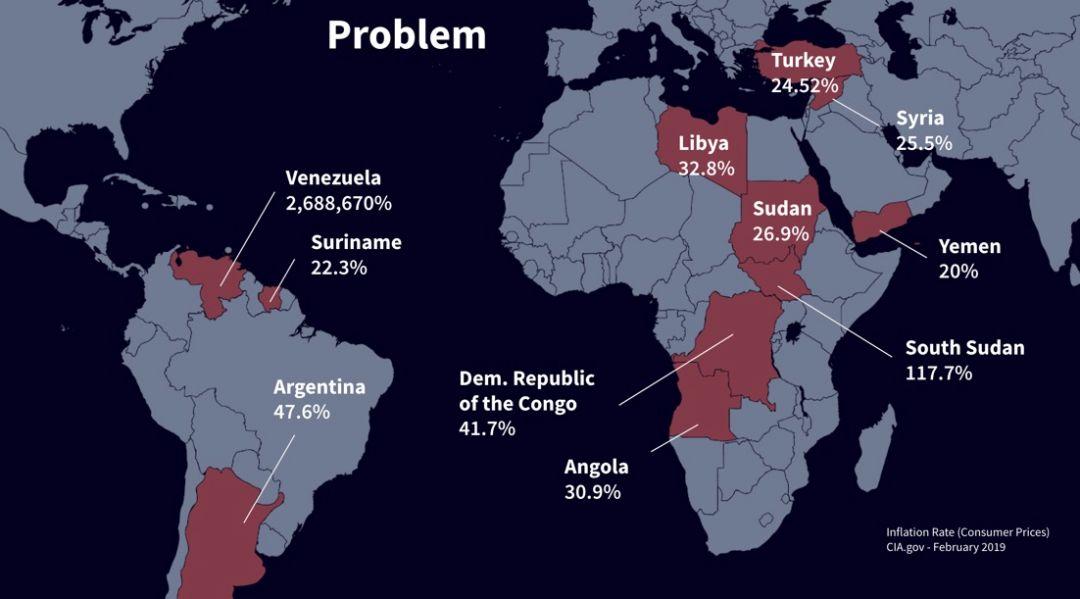 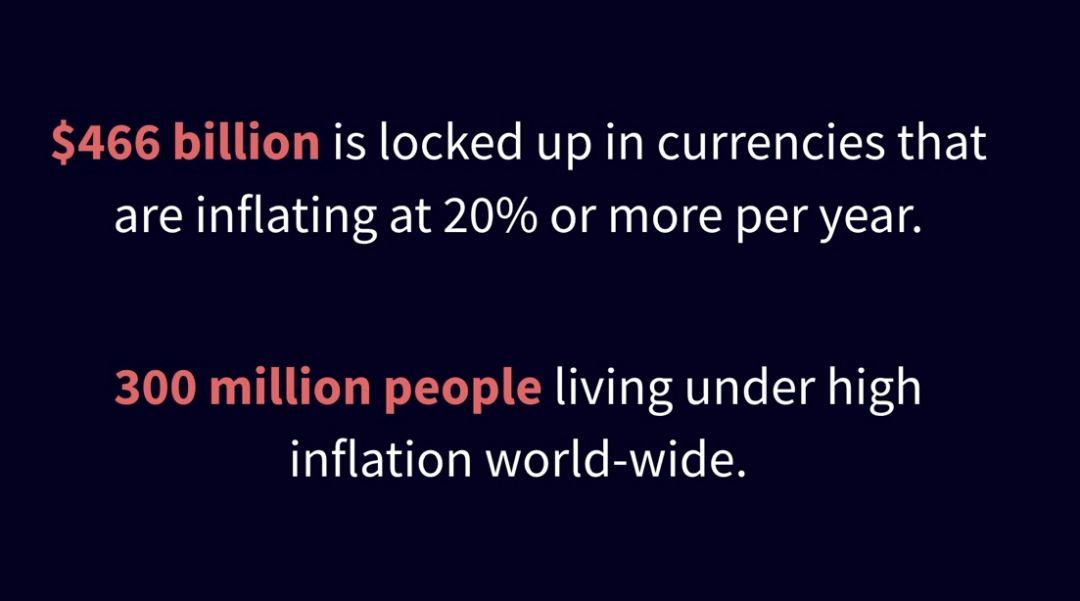 Nevin Freeman：Many existing currencies are extremely well operated. It’s
an amazing feat that the purchasing power of mainstream fiat money is so
reliable – inhabitants of most of the developed world hardly ever need to
think about inflation, and the concern of deflation is completely out of mind.

But some existing currencies are not so well managed. In countries that have
historically suffered from more disorganization and corruption, currencies
often lose their value alarmingly quickly over time: 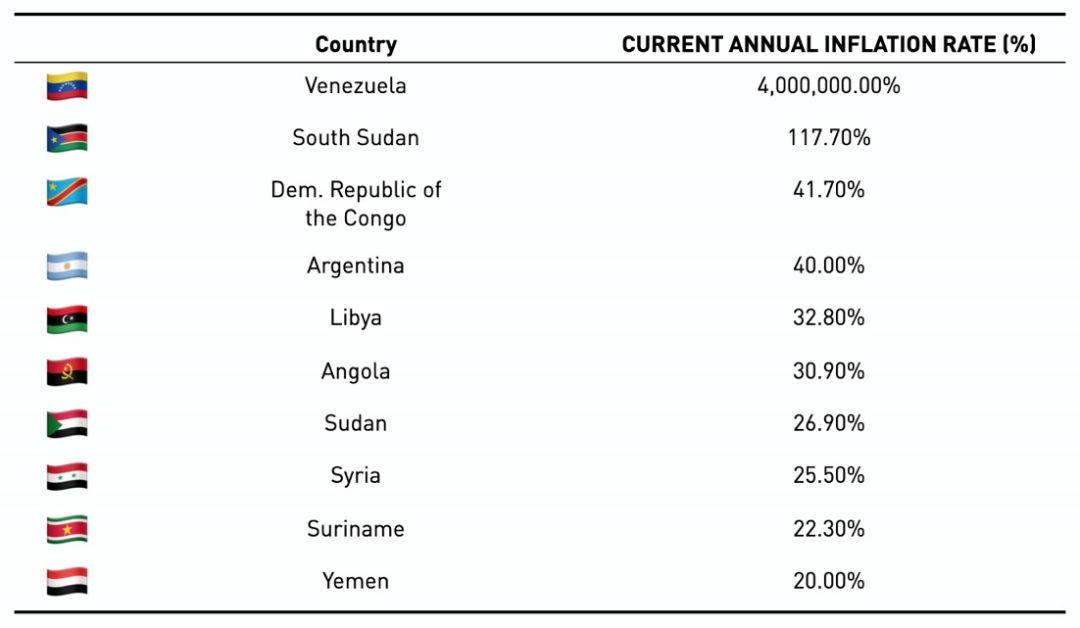 Our main goal at first it to solve this. We want to make it really easy tp
switch to a btter form of money!

Of course stable cryptocurrency can also be used in decentrlzied finance,
trading, and so on. But we are more focused on these situations where people
desparately need it.

_王瑜琨：_What’s your vision in Blockchain industry？

Nevin Freeman：A digital store of value provides an alternative path to
providing strong property rights to people in all nations. If someone lives in
a country with weak property rights and they store their wealth in a
stablecoin, it becomes much harder, though not impossible, for their wealth to
be improperly seized.

Nations with mismanaged currencies tend to impose barriers on their citizens
to prevent them from adopting alternative currencies, so that they can
maintain the ability to print free money. These artificially maintained
monopolies harm the financial situation of their citizens. An unstoppable
cryptocurrency is much harder to restrict access to, so we expect to see real
competition, for the first time, over currency choice in the nations listed in
the image above.

This will essentially amount to exporting the monetary stability of developed
nations to the most disorganized monetary zones. Failing fiat currencies will
be seriously challenged by virtual extensions of the best fiat currencies, and
will either be wiped out or will up their game to compete.

_王瑜琨：_It's very valuable！Please introduce your team. How did u meet
each other together?

Nevin Freeman：This is the Reserve team! We are mostly in San Francisco,
California. 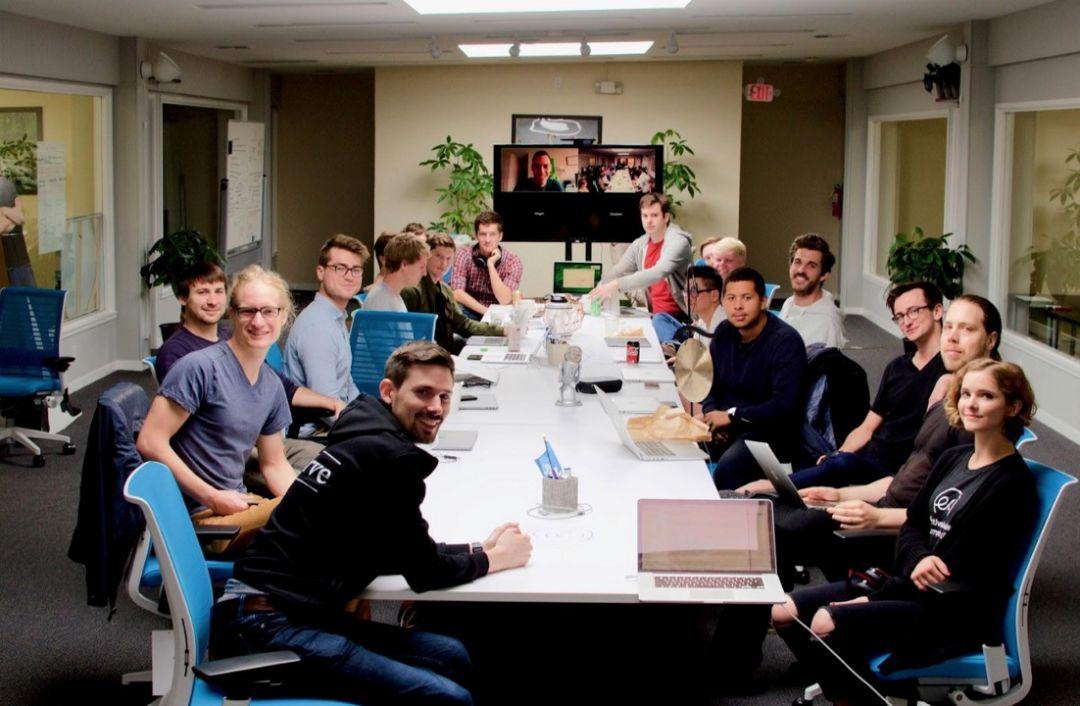 How we met:For the past six years before Reserve, I worked on an incubator in
San Francisco, where we take in young entrepreneurs and train them to be
founders. It's a really interesting project, also funded by Peter Thiel. So
many of the Reserve team has worked together for 2-6 years on other projects.

The incubator searches for people who are really dedicated to solving big
problems in the world. Another one I care about is the future of safe
artificial intelligence, for example.

We have very big plans over the coming decades. We decided to build Reserve
because we thought we could improve how money works, and earn a lot of money
ourselves while doing it. We have a lot of projects we want to fund in the
future.

_王瑜琨：_very glad to hear that～What's the reserve roadmap in Asia in the
future?

Nevin Freeman：Stablecoins are actually starting to see lots and lots of
usage in Asia. Not just for crypto trading either – they are just a more
convenient way to move money around. We like to spend time in Asia (we've been
to Beijing, Shanghai, Hong Kong, Singapore, and Seoul to get to know how
stablecoins are used and what people want!) and we are excited to help the
people in those places use Reserve to store and transfer their money.

_王瑜琨：_Next, let's talk about Reserve～Can u introduce the Project
briefly?

Nevin Freeman：Reserve is a decentralized stablecoin that is also asset-backed. It has two tokens in the protocol:

2. The Reserve Rights token (RSR) – a utility token with multiple roles in
the network

We started a little over a year ago, and so far have been pretty low-profile.
We raised our initial funding from mostly Silicon Vally invetors: 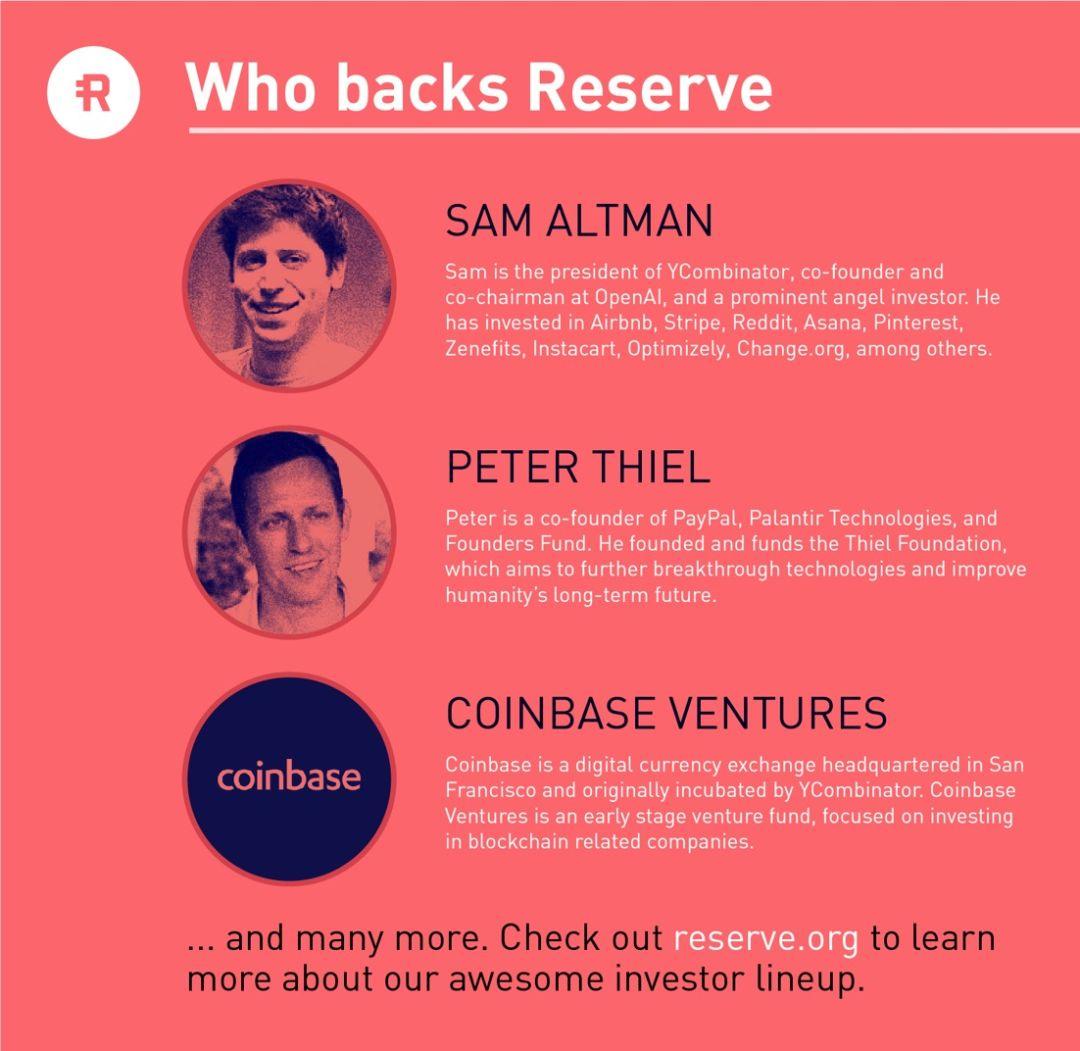 The core value of Reserve techologically is that it has decentralized asset
backing: 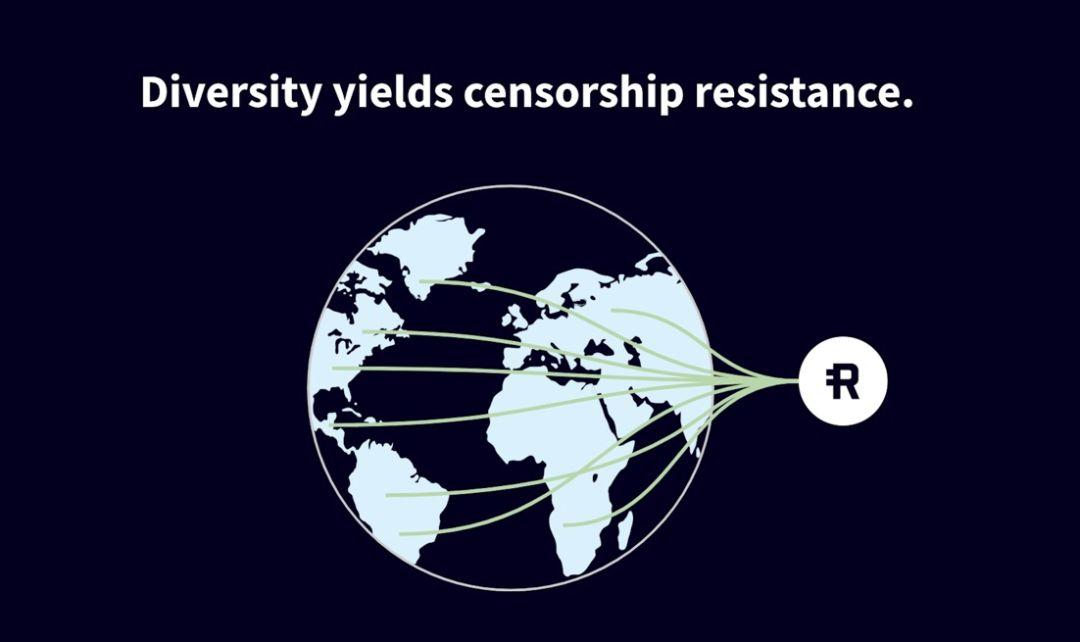 As you may know our second token, RSR, will list on Huobi Prime this evening! 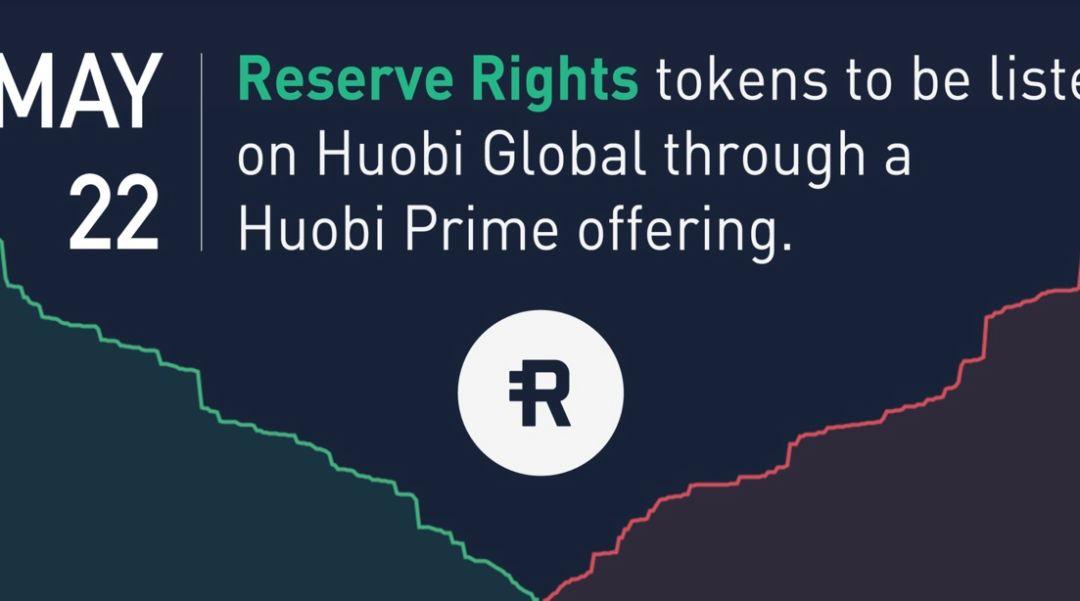